An open letter to my liberal friends

I have friends all over the political spectrum. Some of my friends have other of my friends on blocklists. I’ve seen the most antagonistic yelling between people I know on twitter many a time. I recently sat and chatted to an older friend who said stuff that would make my more liberal friends spontaneously combust (they meant well…attitudes change over the generations). When I was young (teenage) i was VERY left wing. Now…I describe myself as a liberal capitalist environmentalist. I feel I can criticize and support positions from all over the spectrum. I don’t feel a need to pick a ‘team’.

So… Theres something I often feel like yelling at my more liberal, left-wing, right-on socially conscious buddies, but I never do it to their face because…I’m actually a fairly agreeable non-conflict person most of the time in real life. So here goes..

Now for the nuance… 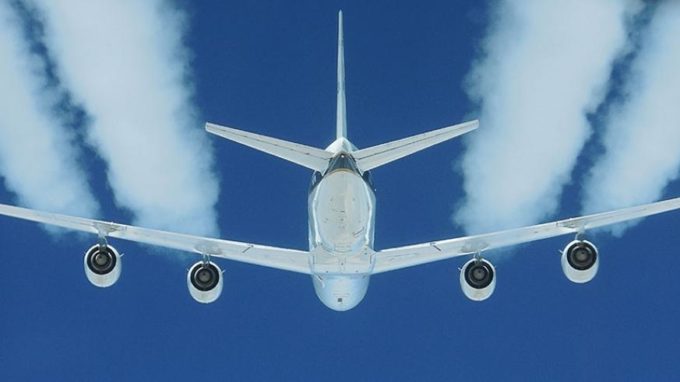 If you read my blog you will know I’m a pretty passionate environmentalist, a big fan of electric cars and solar power (and wind power). I invest in a lot of green tech, and I try to be as green as I can in the way I live. This is not without its struggles. On the one hand..I am not a vegetarian…on the other hand, I have no kids, and I drive an electric car. I added it all up once and I’m definitely carbon negative. I’m offset up to my eyeballs, so I shouldn’t feel bad about my own impact on the environment. I recycle, I have LED lightbulbs everywhere, yada yada.

The thing is, a lot of my liberal buddies who also recycle, who also have LED lightbulbs, who also think renewable energy is a good idea, and also say they care passionately about the problem of climate change turn into absolute hypocrites the nanosecond there is an excuse to jump in a plane. Not only do they all fly places without giving it a second thought, they seem actively CONFUSED when you point out that regular plane trips are pretty much the most environmentally catastrophic thing you can do. To put it bluntly, you can wear vegan shoes, only ever eat avocados, and contribute $5 a month to greenpeace all you like, but if you make unnecessary plane trips you undo that good work about a billion times over.

Some stats: (source: https://www.carbonfootprint.com/calculator.aspx and others)

Now obviously you may use more aircon, or less aircon, and you may eat lots, or very few cheeseburger, and you maybe drive a bit less or a bit more, but what people seem to forget is that every time you do a transatlantic flight, that’s the equivalent of 365 cheeseburgers. Your vegan car seats and fondness for avocado go straight out the window if you take just a single transatlantic trip. Instinctively, people are aware that flying is ‘bad for the environment’, but the true scale of it is never acknowledged. The next time you book a flight, realize that climate-change wise, what you are doing is effectively whacking the aircon to max, or stuffing down daily burgers for a whole year. 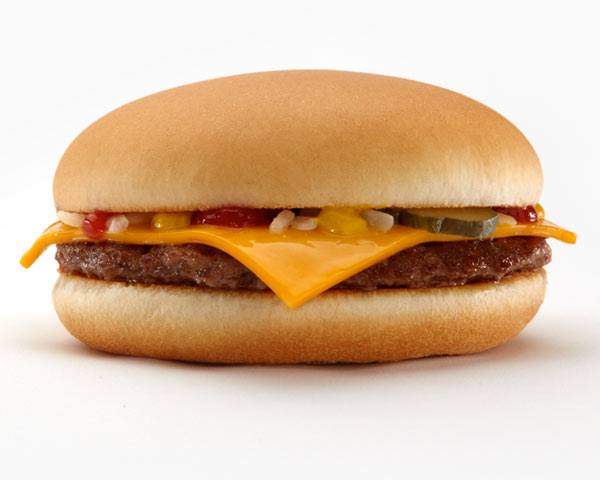 Now..I’m not exactly untouchable here, as I fly across the Atlantic myself, although I try very hard to absolutely minimize it. I have gone to GDC each year for the last few years, and gone on holiday in south America (and soon will go on holiday to Canada). I do fly a LOT less than most people in my position. I’d never fly domestically in the UK (hey..we have cars and trains!) or France, Germany, Belgium etc. We can drive anywhere in Europe. If I go to GDC I will not fly to any other trade show. I’ve never been to PAX or DICE or to Gamescom. I go to EGX, Rezzed and the PC Gamer weekender sometimes (all drivable). Thats more than enough.

And where possible, if  I can combine one of those biz trips with a holiday, I’ll try and ‘get the most’ from my flight. When I went to Detroit to visit a car factory, it was on the way home from GDC, for example. (with a pit stop in new york to see a friend).

So I’m not saying *do not fly* as much as I’m saying ‘for fucks sake, only fly when there is no other option’ along with ‘think about the consequences a bit more’. I’m lucky enough to be in the position that I could fly to the Caribbean once or twice a year for a weeks chilling out. I LOVE the Caribbean, and the ONLY reason I dont do it is because of CO2 emissions. Those two schools we built/are building in Cameroon? I’ll never see them. never. I can’t justify the flight. I understand why people who dont believe in climate change fly everywhere. What I dont understand is why people who claim to understand it, be concerned about it, and keen to do something to prevent it, think that they can ignore it when they want to jump on a plane.

9 Responses to “An open letter to my liberal friends”