How about that politics eh? UK politics has become a re-run of ‘the thick of it’. Its depressing, hilarious, weird and shocking all at the same time. So lets get off that whole topic and talk about politics games eh?! Democracy 3: Electioneering is coming SOON, so you should be adding it to wish-lists and saving up the mighty $5.99 you will need to get a copy. Here is the final pre-release blog video talking about it:

They sent through pictures of putting up our little plaque thing :D I am so proud of getting this done :D 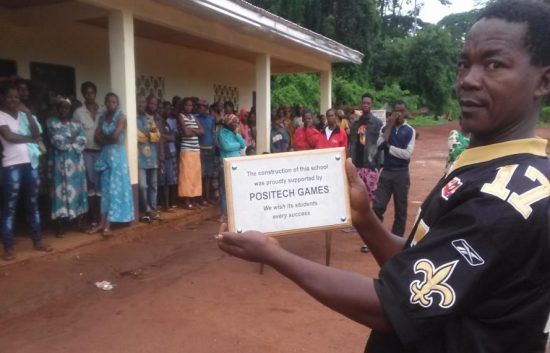 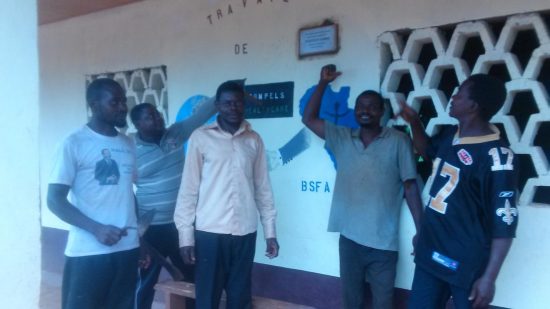 More details can be found by searching the school tag on this blog, at the very top of the post. (Positech funded a school in africa, basically).

So how are things going these days?

Soo… here we are in a steam sale. Sales are….ok. Nothing spectacular. I have D3 Africa in its first big discount, Big Pharma at 50% off, Democracy 3 is 70% off. They are performing ok, but I *may* have overspent promoting them, hard to say. Time to take a look at what I have earned in the last year, and consider what’s coming up.

Video is more important. Increasingly I see video content more often than I see text. It seems weird to me as a coder, who much prefers text. As a result, I’m trying to be a little bit more youtube-y. I’ve done 3 developer blogs on youtube for Democracy 3:Electioneering, and intend to do a fourth. I’ll probably do some with shadowhand too, and Political animals. I think this is an area I have under-appreciated in the past. My video presence sucks. My broadband is way too slow for twitch, and my youtube channel has 1,200 subscribers, not exactly impressive. I’ve finally started dual-camera videos and am trying to upload more frequently. 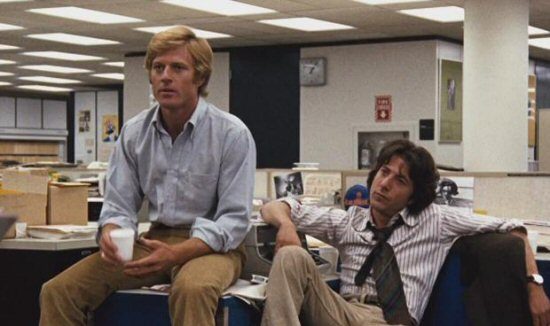 Press is harder to reach. Going to GDC this year was pretty futile from a press POV. I met a few decent press people, but I guess 99% of the time was useless from a press POV. I have no idea what you do to arrange press meets. Even proper PR firms don’t seem to be able to cut it. maybe my releases were of no interest that year? who knows, but getting through to press seems harder than ever. I am not sure how to beat this, I may just accept that conventional press is more trouble than it is worth. PR firms cost a LOT.

F2P is not going away. I keep expecting a big kickback and backlash but there isn’t going to be one. I think its another year where we have to accept that we get closer and closer to the expected business model, even on PC, even for strategy games, is F2P. If thats how people prefer to play I can’t be a grumpy old man ignoring them. I can see the appeal in some ways, as I am constantly frustrated at the slow pace of reveal of new (paid) content for my current favorite game. Can it work with niche games? possibly. Do I rule out positech releasing their next new IP as F2P? For once I do not. I can’t see me ever selling consuambles, but a free game with paid add-ons and extra content? maybe. Too early to tell. 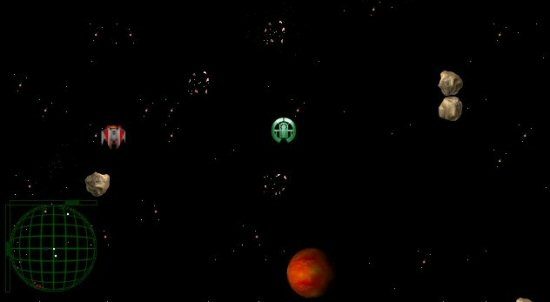 A lot of the ‘competition’ is junk. Yes, there are roughly 623,000 new games on Greenlight every day. Some of them are laughable and look like they took the developer a weekend (at most). Even those that look good, are often very, very ropey. Unity, and the asset store allows a lot of newcomers to game development to seem good at a superficial level. Look at this cool terrain, and these cool trees, and the shiny 3D engine! Look also at the uninspired gameplay, the cliche-ridden design and the laughable lack of optimization. Everyone has to start somewhere. My first game sucked big time (image above). The difference is everyone’s first games now end up on steam, and people perceive this as a threat. It is not. Good games will still sell.

Player testing & metrics are good. I knew this, but I never thought it worthwhile to really invest both money and time into player-testing and analyzing use. I’ve been doing a lot of re-balancing of Democracy 3 lately, and I think I’ve made it a noticeably better, more balanced and more fun game as a result. Why its taken me so long to tune in to what the F2P crowd have known for years is beyond me. I make games that are very complex, so being able to test every permutation before launch is just not viable. I may also tend towards an early-access style release for my next new IP, as that obviously gives you lots of needed feedback. I know that can kind of wreck the PR of your real launch, but I’m thinking about doing it in a more low-key way anyway. 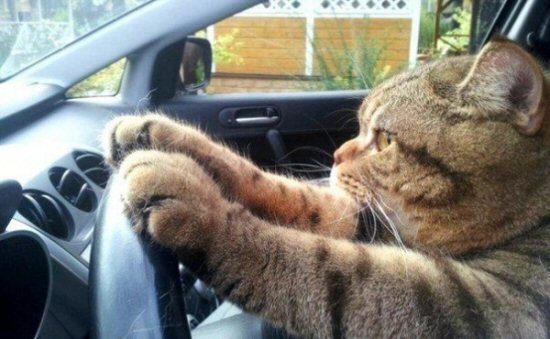 I need to move on. Democracy 3 sold better than my wildest dreams, but I need to move on to the next thing now. Gratuitous Space Battles 2 was supposed to be my next big thing, but it fizzed and flopped (relatively). I then got a bit distracted with Democracy 3:Africa, which is probably my ‘Tesla Model X’ (a distraction between products). But after D3:Electioneering, its full-steam with new stuff. I already have new stuff up and running. I could show you screenshots right now of a big isometric-style strategy/management game. I won’t do it, because I’m not convinced by the design or look of it yet, but I do plan to release details of it way earlier than I normally do. Maybe this year, not sure.

I think in summary, things are tough, and things are changing (as always). 2016 is likely to be a ‘holding steady’ year for positech, sales-wise. I just checked steam and comparing the last 365 days with previous 365, revenue has dropped by 1% :D. Thats pretty good as we didn’t release any new first-party IP this year, only D3:A, which is an expand-alone. Last year our big release was Big Pharma.

D3:Electioneering, Shadowhand and Political Animals all have strong potential and will all release this year, so there should be some nice sales bumps there. 2017 will be the year of my new IP, with all the risks, stress, potential and roller-coaster of emotions that involves.

I sometimes forget how lucky I am, as I know a lot of indie studios doing a blog post like this would be ‘phew thank fuck we can make it to another year’, and I kind of take that for granted. Mostly this is because I am VERY conservative in business. The big boom-years resulted in me stashing away cash to survive any future dips, and its a strategy that’s worked well. That isn’t the typical ‘get big fast’ silicon valley growth model, but its worked well for me, making games since 1997, still here :D.

So hey… I did another video, this time with better lighting. At this rate they will be watchable one-day :D

This one has me talking about, and demonstrating the way speeches work in the game. Also…I am on the hunt for beta testers for this DLC, just for a week or so, to see if there are any obvious bugs or balance issues. (I suspect not, I have played it a fair bit myself, but then I am obviously ‘too close’ to it to really know).

Anyway, if you already own Democracy 3, if you have played it a fair bit, and think you would be interested, then email me at cliff AT positech dot co dot uk, saying “I want to play test democracy 3:Electioneering”. To qualify, your copy of Democracy 3 needs to be 1.281. Thats automatic on steam, but if you bought from us at BMTMicro you may need to re-download a copy. I’m afraid we haven’t updated GoG or humble yet :(. (we will!). Please check your version number (top right of the screen) before you email me. Oh and if you are looking for steam keys to resell, not only fuck-off, but don’t waste your time because I wont be using steam keys for the beta :D.

To everyone else…Democracy 3:Electioneering is coming SOON, and you can read all about it here.

Press requests etc very welcome, although I’ll probably forward you to ‘my people’. I have people now. Oh yes.

Yup, we haven’t talked about it for a while… but we are still publishing ShadowHand! Oh yes, and if you want to see what the latest build of this game is like, I direct you to Jake’s first development video below…

Let me know what you think about the style of the game in the comments. I warn you that it is a frighteningly addictive game, and getting even more so with all the power-ups and additional features that Jake & Helen are cramming into the game. It probably seems quite a massive departure for positech to publish an RPG/Puzzle/Visual Novel/Card game, but hey, I know a decent game when I see one.