I’m going away for a few weeks tomorrow. It’s fairly good timing because Kudos 2 is out and stable and I really need time off! Hopefully I’ll come back and throw myself into some Kudos 2 extra patches and modding stuff, and then whatever my next game is.

I seriously doubt it would be Kudos 2 or Democracy 3, but it won’t be an FPS or a casual match-3 game either.

Feel free to hype up Kudos 2 to everyone you know while I’m gone :D

“Yeah, you are such a brave man. I mean posting on a web forum! With an alias! Wow, that certainly takes HUGE balls. It couldn’t possibly be because you want to plug your poorly made site.

I will give you one thing, you certainly have no shame (or maybe you’re just completely out of touch with the gaming world). You are willing to let people know that you produced those “games” that all consist of graphs and bar charts. Nobody would waste time to pirate your crap, let alone purchase them when they could have just as much “fun” making Excel spreadsheets or watching paint dry.”

People get really wound up on slashdot don’t they? Anyone who isn’t a signed up member of the pirate party who has a ‘F**K the RIAA’ T-shirt and thinks that Richard Stallman is the new messiah is REALLY yelled at.

It never ceases to amazes me the level of casual aggression, insults and abuse that passes for normal on the internet. Kids grow up thinking this is how people should discuss things. It really is not, and will not get you very far.

My first job was as a boatbuilder and bridgebuilder. Everyone was pretty fit, and we worked with chisels, knives, hammers, hacksaws and even chainsaws. Occasionally you would be dangling over a river from ropes a co-worker had tied in place.

We were all VERY polite to each other. You learn not to be abusive to the guy next to you when you are all effectively armed to the teeth and working somewhere dangerous :D

Soooo… Kudos 2 can now be purchased somewhere else other than direct from ME. Why you would do that is beyond me, but in case you have some sexual fetish that makes you order games through third parties, you could go HERE and buy it from gamersgate. A few other ‘portals’ will also start selling the game later today, and in the next few days.

I’ve been very busy with marketingy stuff, and checking for any bugs in Kudos 2. Now the code is all finished and put behind me, I start getting twitchy fingers on the topic of improving btis and adding new stuff. I’m on holiday from the start of next week, so there isn’t enough time to get anything big done, but providing the entire positech business empire isn’t crumbling when I get back, I’ll hopefully find time to add some more stuff to the game. 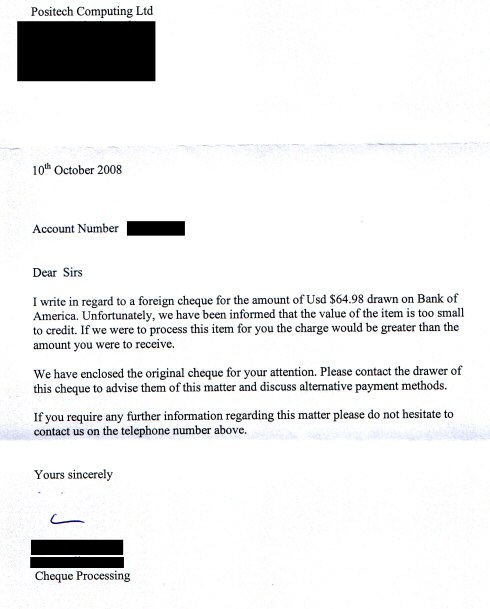 Today I patched Kudos 2 to version 1.04, the fourth patch since release, and it’s my intention to leave it like this (barring major screw-ups) until I get back from holiday.

I tweaked a number of variables, added a few minor polish things like hotkeys, and hopefully fixed some crash bugs. Crash bugs are a nightmare to find. I got excited when I thought I’d found some code where I actually skipped a variable entirely (which normally would mean instant crashing), but it turns out that in their wisdom, Microsoft added some ‘templates’ when they changed sprintf to sprintf_s and it was safe anyway. Ho hum.

For some reason today has felt a bit demotivating. There is a lot of tedious admin crap associated with patching the game, and it’s still only half done really because now I need to prepare updated versions for the online portals who will hopefully start selling the game soon. I’ll get that done tomorrow morning, then I can do some marketing stuff in the afternoon.

Sales are ok, but I haven’t ordered a Porsche yet. In fact I still have a dent in my Peugeot :(