So hey, another week, another update to the GSB2 beta. Hurrah! When I look back at the change list there is actually a ton of cool stuff in this update. If I had the time, I’d make a video explaining it all…but I don’t so here it is in lovingly crafted text form!

The complete changelist is here

But the highlights are… 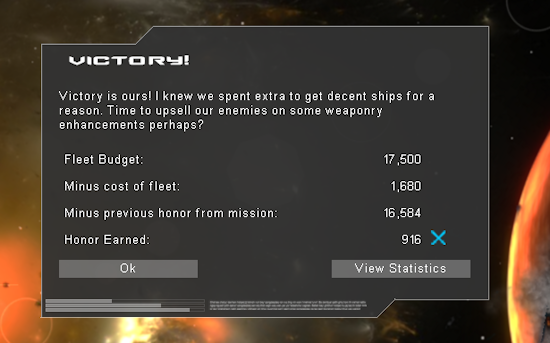 Obviously more patches will come, although things are likely to stall slightly for GDC and then Rezzed, but hopefully around that time I’ll get the translations done and maybe the mac/linux port, so even if the release date moves into April, it will be a decent release with lots of cool stuff. Trading card artwork is being done right now, along with extra module graphics. I’m reading all the player feedback and implementing tons of tiny fixes for stuff which people point out. In the meantime, it really helps if people up-vote any videos/articles they see about the game, all coverage is appreciated, and sharing this blog post/tweeting it is much appreciated too :D

If you are at GDC I am in two talks. And do come along and try out both GSB2 and Big Pharma at Rezzed in London if you can.