Come for the pizza stay for the Pie!(charts) 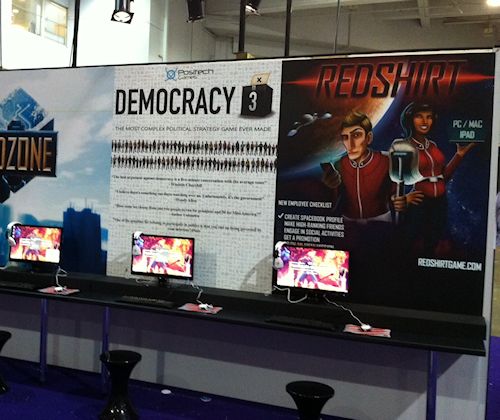 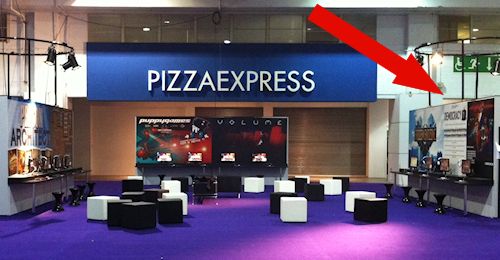 9 Responses to “Come for the pizza stay for the Pie!(charts)”