Yup…we are still publishing Shadowhand…the puzzle/rpg/visual novel mash up game by Grey Alien games. You can read the latest blog post from the team here:

And also there is a new video update showing some of the new characters:

Just reminding everyone that YES…we are still publishing Shadowhand, the innovative card-game/rpg/visual novel that features a female highwaywoman… Just to prove it…here is a video by programmer Jake Birkett talking about all the various clothing options for the main character…

Wow, it can take ages to make a video for youtube if this is not something you do all the time. Basically I tried it with OBS, then got REALLY poor video quality, then tried instead with sony video capture PLUS fraps PLUS audacity, and got horrible synch issues, then eventually got the quality raised on OBS enough to try again (with audacity) and finally got a video mix i was happy with. At least now I know *my* formula is Webcam and video game capture through OBS plus audio through audacity and manually synch later (otherwise the sound balance can be a pain.

Essentially that’s me going ‘hey look at all the lovely character customisation options in shadowhand…of which there are many and they are extremely cool. I may finally break free of factorio once shadowhand is ready for serious playtesting :D.

More videos to come from me soon, in the meantime here is Jake explaining some of the weapons you get to fight with in Shadowhand.

So…. ShadowHand is getting closer to release. Ahoy there! Stand and Deliver! May I have the next dance? etc… Shadowhand is a game Positech(me!) is publishing, its a card-battling RPG/Visual Novel/Puzzle mashup thing with cool art and frighteningly addictive gameplay, focused around the dual identities of an aristocrat/highwaywoman. I just recorded another video of me waffling whilst playing it. Sadly this one omits my amazing face due to a fuck up off dumb proportions, which I shall rectify in future. technology eh?

Publishing shadowhand is interesting because the way the game is being made means that a load of content goes in really quickly towards the end, which means I get cast in the traditional role of publisher which is to bite nails, have sleepless nights and send constant Skype messages to the developer saying ‘yes yes yes…but when the fuck will X be in the game???? when???’, which is what publishers always do while developers who are coding ‘under the hood’ stuff think ‘For crying out loud, its all ready…it will all go in in a week once we finish this code thing’.

I hate to break with tradition. 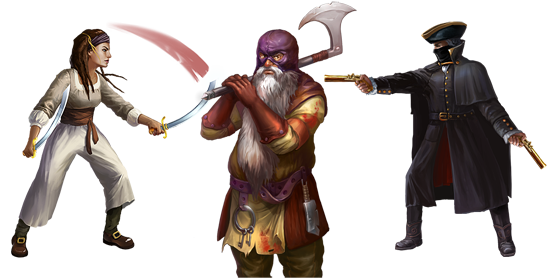 In any case…I’m rather excited about shadowhand. I like the gameplay,. its just bite-sized enough for me to have a ‘quick’ game without spending 20 minutes waiting for it to load or working out what I was up to, and yet it has enough complexity that it tickles my ‘hmmmm what to do next?’ bone. Plus I really like the art style and sound effects in the game. I’ll be honest…the original plan was for shadowhand to be simpler, smaller, and released much earlier, but once we started playing around with the way RPG elements could work with a card game like this, we realised that it was potentially a bit of an indie hit, and well worth taking the extra time (and as publisher…money) to really polish it and deliver something really good. 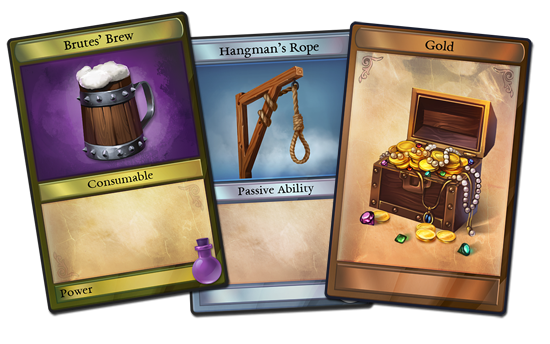 The last game positech published was Big Pharma, and that was a big hit, so I want to make sure the same time, care and attention is available for this game.  I really enjoy making videos of it, so expect lots of these in the run up to release. Also remember we have a website and facebook page for it. yay.