What really *is* networking anyway?

I was in the far-off legendary city of London for 2 days recently. 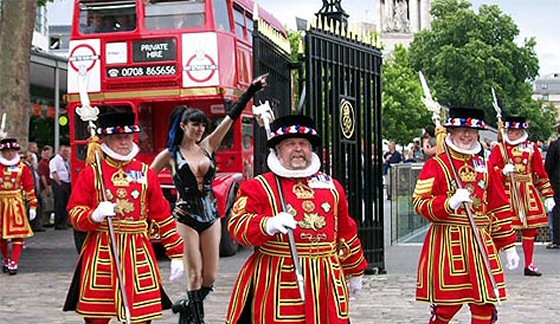 I had been invited by the clever people at UCL to take part in a half day workshop, plus evening ‘debate’ on the role of Video Games in Democracy. Naturally this is totally in my wheelhouse as they say in America, so it was something I could attend and not feel like I had no idea what I was talking about, which is always a blessing. One of the good things about attending an event like that, and being on a panel, is that people know who you are and others introduce you, and frankly thats half the work done when it comes to networking. This is pretty much why I give talks, and take part in panels, because I’m a lazy coward who is shy and scared of meeting people. Mostly.

Networking is nothing new, its not like it was invented by linkedin. In fact some would say it was way easier and better before linkedin. To an English country gentleman such as myself linkedin is kinda crass. ‘I’d like to invite you to my professional network on linkedin’ is way, way too obvious and blatant. it really obviously means ‘I am hoping you can further my career and make me money’. To my mind, Linkedin is to networking what Tinder is to relationships. I was young and single before tinders time, so maybe I have an old fashioned view of things, but when I was young, you met people in bars, or at friends houses, or at a gig, or wherever. You chatted to people about random stuff, got to know them in a roundabout kind of way, and if that led to a relationship, physical or otherwise…and thats just natural and normal and feels…human.

In the same way that Tinder and stuff like that (from what I can tell) is basically scrolling through a list of potential sexual partners and pressing buttons, Linkedin is exactly the same thing but with business partners, and it feels to me just as soulless. There are probably algorithms that take the whole swiping and saying ‘hi’ in an app out of the hands of real people, and probably algorithms that do exactly the same through a site like linkedin. 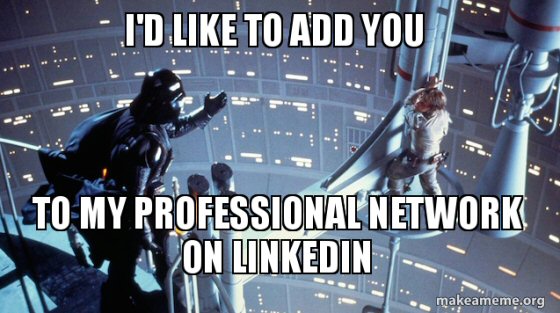 I don’t want to be added to anybodies professional network. I believe in free markets. You aren’t getting my business as an advertiser, or work for me as an artist because you have a database entry that reminds you the names of my cats or to make small talk about solar panels. That won’t work. In fact, its AWKWARD to work with people who you have a close personal relationship with. I actually do like a bit of a firewall between work and play. I never do business over the phone, I don’t need to ‘catch-up with’ or ‘have a courtesy call’ with anyone. Catching up and courtesy is for friends, not a business thing.

So networking is a minefield really. I’ve met some really nice people in this industry, some of whom probably are beneficial to my career, but its definitely a secondary thing. One of my favorite things about GDC/Dev days is meeting up with some really cool interesting people I’ve met in the industry. The VAST majority of them are in zero position to help my business or career. In fact technically most of them are technically competitors, but I don’t think like that. The truth is, many indies work alone, and being able to hang out in some sushi restaurant somewhere and chat with a whole bunch of people who know what you are talking about is just really refreshing.

So…yeah…networking. What is it really? should I do more? I have no idea. I’m going to steam dev days, and there are a bunch of cool people I’d like to bump into and chat with. Theoretically I should be working my way through a master plan or professional schmoozing that ends with me playing golf with Gabe Newell…but thats just kinda weird to me. There probably is a difference between schmoozing your way to the top and sleeping there, but they are in the same kinda zone in my mind.

So in conclusion if I say hi and suggest grabbing a coffee with you at some industry event, its because I’m being friendly. I’m almost certainly not doing networking. I’d feel silly. Also buying me a coffee won’t get your game published, sorry :D

3 Responses to “What really *is* networking anyway?”