Yes it’s that happy time again. GTB just got another update. The full change list is this:

One of the biggest and coolest things is probably 6). You could always quickly flip between divisions using the tab or shift+tab key, but I guess 95% of casual players don’t spot that, but hopefully the big phat new buttons should make this more obvious to them. It makes frantic unit selection mid battle tons easier. In fact, I do wonder if the game should auto-pause when placing units anyway… or maybe go half speed? hmmm.. Here are the new buttons:

The other big change is the new units in 7). I had basically skimped on my art budget and re-used a few units rather than get new ones built, and I never really liked the old repair yard facility, or the way it was colored. The new units are better, and split into more effective layers so you can shade them better and they look more natural. Here are some screenshots showing the new units. 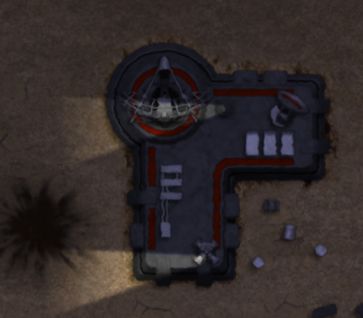 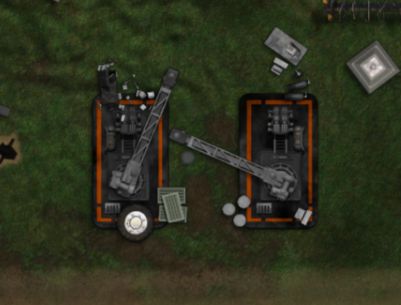 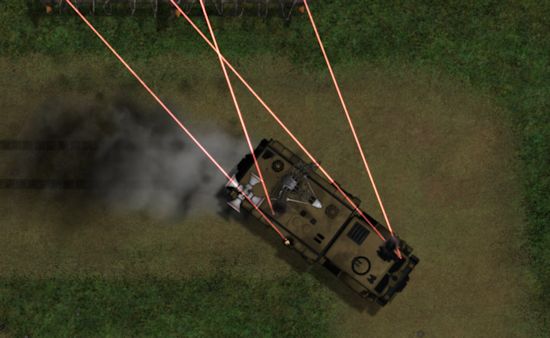