It’s five games being sold as a bundle. Gratuitous Space Battles + Expansion, Solium Infernum, AI War + expansion. It’s a bundle of strategy games by like-minded indie strategy developers, being sold at a discount. In effect, buy two and get one free. Hurrah! Go blog it, tweet it, digg it, whatever it! 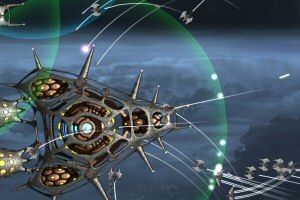 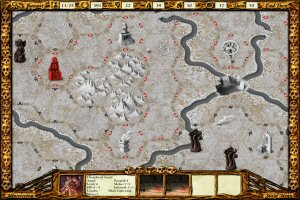 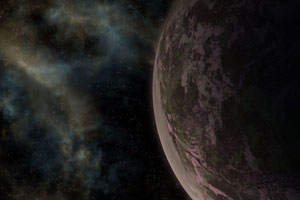 On a serious note, this is something I really like doing, because it shows the true potential of the internet, in a way that was much discussed in the 1990s, and now lost, which is the democratisation of access to customers for small businesses.

In theory, as a small indie dev, I have a shopfront every bit as big as EA or Activision or Ubisoft. Its just as easy (I’d argue WAY easier) for you to buy my games than it is to buy the latest AAA game from the big studios. In practice you don’t do that, on the whole…

In practice, not only do you still buy the AAA games, but if you *do* buy the indie games, you tend to buy them from someone else. I just got my stardock check for last month, and it’s not bad, quite a few sales, much appreciated. I genuinely appreciate every sale. However, isn’t it *slightly* a cause for a wistful sigh that the majority of semi-succesful indie games are sucessful through third parties? Wouldn’t it be nicer if there were as few parties between the gamer and the creator of a game as possible?

I really think so. I like services like impulse and steam, they are very developer friendly and give a good deal, but I also like a direct contact with my buyers. This strategy bundle is a step in that direction. There is nobody administrating this deal (except the card payment company as usual – BMT). It’s run by Me, Vic and Chris. We all contributed a little bit of time to make it happen. I *really* want it to be a success, because I’d love to do more things like it, with other developers, and other games. Maybe one day www.indiestrategygames.com will be quite a fully-featured site. Who knows?

Anyway, it only lasts till monday. Tell everyone!