On Sunday I start my trek to the Game Developers Conference (GDC) in San Francisco. I’ve been many years now, and can pretty much find my way around SF without a map. As usual I’m only buying an indie pass, because frankly, I’;m not a billionaire, or gullible, so I will only be attending a few talks. (its not like there are secret talks that tell you how to make 3x the sales which nobody ever leaks details from…). For me, the real ‘worth’ of GDC is taking the pulse of the industry, and meeting other devs to both socialize and to share information.

I’ve written in the past about whether or not GDC is worth it as an indie, and I stand by my assertion that it depends on your personality. Even though some drugs are now legal in SF which are inexplicably illegal in the UK, that is not going to make me gregarious enough to march up to ‘influential’ journalists, and start giving them an elevator pitch about my game. (seriously, we are happy for the tens of thousands of alcohol and tobacco related deaths each year, but we still ban cookies that make you giggle and eat chocolate bars? wtf?). If my only motivation for GDC was press, frankly I wouldn’t go. I am trying to compensate for not actually being gregarious by wearing a VERY WHITE jacket with a production line logo splashed all over it, in the hope that this subconsciously ‘raises my brand awareness’. Hmmm.

As of writing this, I have ten ‘appointments’ at GDC. None of them are with press, and none of them are likely to in any crucial way result in higher sales or anything like that. The vast majority are just meals with friends, and parties where I can make new friends. There is something cool about being at a party with 200+ people and you know all of them know what ‘indie developer’ means and you don’t have to feel like you do some weird made-up job nobody understands… 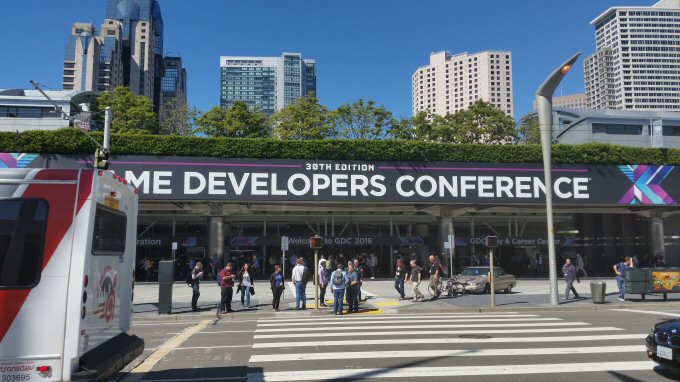 With shadowhand heading for a release in a short while, and production line already in alpha, I know a lot of devs would spend the time schmoozing and trying to make press contacts, but I really have decided that the whole ‘schmooze’ side of the business is not really for me. If I make even half the sales that I currently do, and that allows me to just code, design and run the odd ad campaign, then thats cool with me. Increasingly it seems that games get the majority of their real ‘buzz’ from being high quality, and from engaging with the community, rather than knowing the right people.

Of course YMMV, maybe I’m doing it wrong, I often think that I am, which is why I often change my approach to development to see if I’m wrong. I used to think Early-Access was nuts, but am trying it to make sure, and decided I like it. Ditto with youtube. If you think going to shows is nuts, or absolutely a pre-requisite, then it really is worth trying the exact opposite one year to check your hypothesis. And if you think that having a booth at a show is something you MUST do because everyone else does it, don’t forget that it can be very expensive and sometimes it does not help.

See you at GDC. I’m the one in the WHITE jacket.