The new inequality wont be downton abbey. it will be worse

A lot is written about coming increases in inequality, driven mostly by technology. Basically robots will replace almost all low-income and middle-income jobs, leaving a society where wealth accumulates with those who have access to capital and an understanding of high-technology. In short, those who own the robots will own the future, and everybody else is fucked.

This is bad news for the vast majority, and comparisons are often made with previous instances of inequality that have led to civil unrest, revolution, or just plain old suffering. However, I think this time it will be worse because it will be perpetual, and for two reasons.

Reason one: Poverty wont be too bad.

That sounds awful, but what I mean is… “you have nothing to lose but your amazon prime, your netflix and your smartphone” is not much of a rallying call. As technology gets cheaper and the provision of basic services becomes even cheaper, allowing everyone, even the very poorest in society to have a ‘livable life’ becomes almost trivial. I’ve already seen this in my lifetime. My grandfather had an outside toilet (basically a shack) a black-and white TV and a house with no kitchen at all (he built one from spare building material he swiped from sites when he worked as a builder). His house had only a tin bath, no telephone (obviously), and was tiny, even by modern standards. 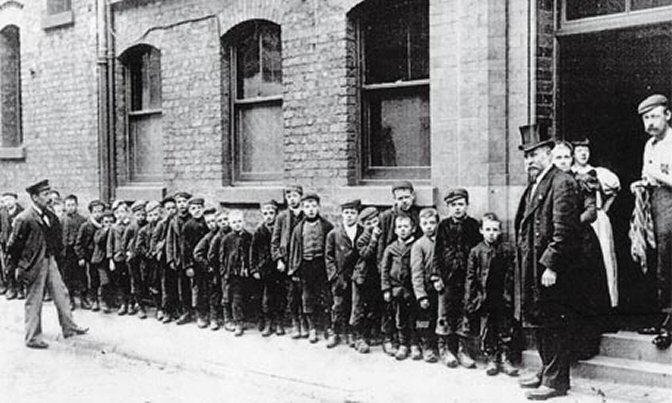 These days that would be awful, and he would be considered to be living in poverty, eligible for all sorts of benefits etc. In other words, life for people on my grandfathers level of income is vastly better now than it was then, and even back then, we had no workers uprising. I simply cannot see any revolution or popular uprising from people as long as they have facebook, food, a warm house, TV and a smartphone. People now have too much to lose.

Reason two: We won’t know any poor people (or maybe rich people, depending which group you are in).

We may think that situations like downton abbey show inequality at its worse. The rich landed gentry living a life of luxury while the poor servants live a life of near poverty and servitude, but there is actually something very beneficial they had which increasingly we are losing.

They had integration across income levels. Lord Grantham may well consider himself vastly ‘superior’ to his butler and his valet, but he chats to both at least ten times a day. he knows his butlers personal opinions, his concerns, and his thoughts. Ditto, the butler and valet know what troubles Lord Grantham has, how he feels, what he cares about etc. They all live in the same house, albeit in very differently furnished rooms. 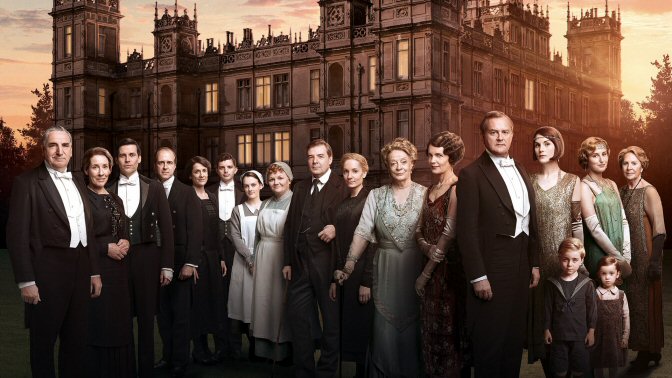 In other words, even in a land of masters and servants, there is human contact, maybe even some understanding, some empathy. It really matters where we have personal *human* interaction with people. Its very hard to ‘dehumanize’ people we know really well. Racism, Sexism, Classism, whatever form of exclusion you name, it all relies on keeping ‘the others’ at arms length. This is why religious extremism tries to separate people from outside influence. Its hard to be a suicide bomber when most of the people you will blow up are people you feel like you know and understand. Its no surprise people didn’t like the idea of ‘marrying down’, it blurred the important distinction between ‘us’ and ‘them’.

Shockingly, I recently realized I don’t have any close friends (who I see weekly or monthly) who are non-white, nor any who are gay (to my knowledge). This is quite a shock to me, but its true. Also…an increasing number of my friends work for themselves, and are fairly (or considerably) financially successful. In other words, increasingly I seem to associate with ‘people like me’. We all see this as a problem with social media, ‘blocking’ and ‘share with friends’. Admit it, how many of your friends hold strongly different political opinions to you? Now more interestingly, how many of your friends earn more than four times what you do? or less than a quarter of what you do? 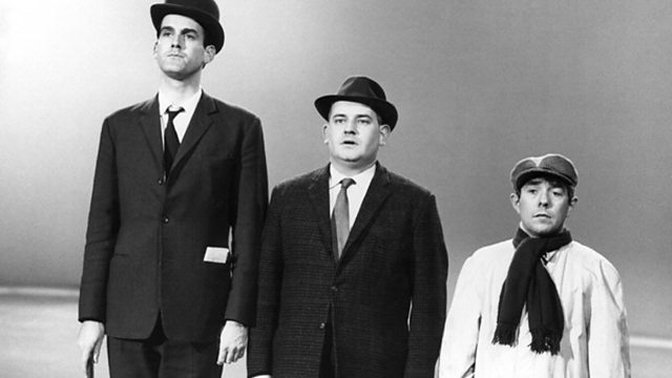 As technology increasingly dominates our lives, we no longer integrate with people across financial boundaries. I do most shopping through amazon, never meeting even a cashier, and even when I go food shopping the UK has a fairly strictly defined stratification of grocery shopping destinations by income level. Restaurants even get graded online as £ ££ or £££ to ensure you pick the right one for your income. Cars are now cleaned by robots, soon even taxis will be driven by robots, and parcels and post even delivered by robots. How much random interaction with people not of your choosing will you have in 2020?

A lack of interaction with people from different groups means a lack of empathy for those groups. The age of the hyper-rich and the relatively poor majority is coming, and if we expect the hyper rich to care about anyone else we have to wonder how they will even understand the rest of us if we never meet them. Even their few remaining employees will be bussed in to work to avoid contact with the masses. The new Mr Carson or Mr Bates is a robot or a disembodied AI voice, and the new Mr Grantham won’t care.

An age of huge inequality and technological isolationism is coming, and I cannot see it ending any time soon.

6 Responses to “The new inequality wont be downton abbey. it will be worse”