Is modding a signal that you undersupply DLC?

Just a random thought, that occurred whilst playing Star Wars: Battlefront, a game I deeply love, have bought the season pass for, and yet am still desperate to say ‘shut up and take my money’ to the developers. If a popup appeared in-game saying ‘3 new character skins 5$’ I’d hit buy without question. New maps? ditto. I love the game, I love spending time in it, I want more, more more.

AFAIK Star Wars Battlefront supports no modding at all. You can tell its a very console-style game, and the idea of allowing modding was probably heresy to the publisher, but apart from the usual arguments (good ones) that people often make about modding helping to build a decent community, keep people playing, and build up the perceived value of the base product, I think there may be another good reason to allow it in a game. 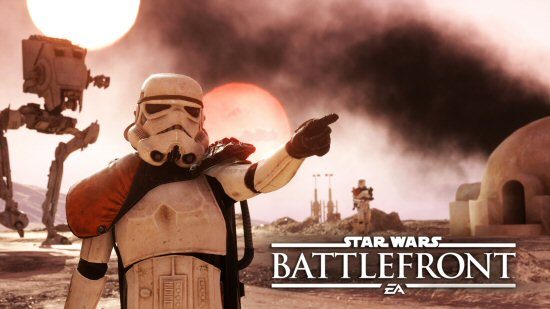 It MAY be true, that when you have a healthy modding scene, its a sign of a lack of supply in the market a little like the way piracy , in some circles, is considered to show up an under-served market for cheap games.

I know some AAA publishers are anti-modding on the basis that people should be sold new content, not allowed to make it for free, but frankly, who installs a dozen mods for a game who does not ALREADY own all your DLC? Besides, I think that modding may well be the best market research tool ever made. Amateurs are basically making new DLC and letting you test the market, before you even consider creating ‘official’ DLC. The existence of a singular, big, popular and well-reviewed mod for your game could be taken as evidence that you missed an opportunity, evidence that you should get in there and give those customers what you did not realize they wanted.

As I recall Battlefield had a Vietnam mod before Battlefield Vietnam. This does not surprise me at all. 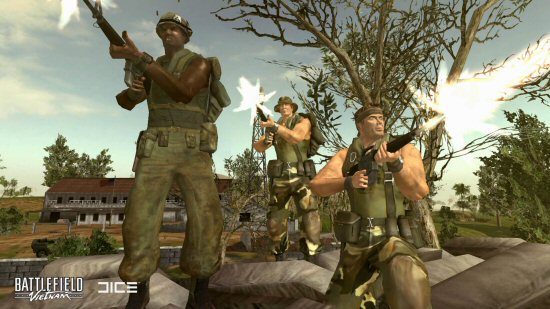 I have supported mods in pretty much every game I’ve made or published. Gratuitous Space Battles had an amazing popular modding forum, Democracy 3 has both a huge list of mods on my site plus a major steam workshop presence. Even Kudos 2 supported a modding scene, and I have always been a cheerleader for indie devs enabling mod support.

I am starting to realize how good a beacon this is for encouraging devs to serve that market with official content. TBH, the only reason I stopped developing new GSB1 DLC was I felt I was ‘being cheeky’ by making so many, but frankly now I’m starting to think that was silly. maybe EA think they are being cheeky by having a whole Star Wars Battlefront season pass, but as a dedicated player I want MORE, I demand it in fact! Unfortunately the lack of modding means they will never know for sure :(.

You could argue that not every downloaded mod is a ‘lost-sale’, and obviously that’s true, there may not be a viable sized market for mods that replace Star Wars storm-troopers with pink rabbits, and yet you might still get a mod for it, but I think in general, the more popular and more mainstream mods are definitely a sign that the players are saying ‘we want more stuff in this game’, and as ever, the game developer should always be listening to the players.

I was wrong to stop making GSB1 expansions when I did.

5 Responses to “Is modding a signal that you undersupply DLC?”