Lets gamify paying taxes, or get valve to collect them.

Its corporation tax payment day for me. Yay? Well maybe. I have the money set aside, because I’m not one of those frankly crazy people who forget to do that. How is that even possible? I’m a capitalist at heart, but not an extremist ‘taxation is theft’ kinda guy, but on the day I hand over a big pile of gold coins to the government each year it does amaze me how badly the whole process is handled.

From the governments POV, they have a problem, and that problem is that they want companies (and people) to pay tax, but they continue with the mindset that we all hate paying tax, and its something we do grudgingly, because we fear prosecution otherwise. Its also a process that is as leaky as a sieve. My company is registered in the UK, but it could easily be based in the Bahamas, with an employee (me) subcontracting from here. In short, the government s trying to persuade people to pay tax when we don’t want to, and can avoid doing so. 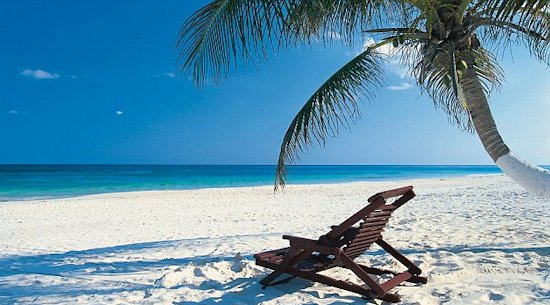 Now if you think about it, this problem is pretty similar to the problem of music/game/movie piracy. In short, we all know *someone* has to pay for these things, we know its easy to avoid paying. Paying makes us feel bad, how do we get people to overcome all that and pay anyway?

Well steam fixed a lot of that. They did it mostly by convenience, but also by massive gamification. If you pirate a game, its not on your steam profile. You don’t get achievements and trading cards and other such goodies. You are ‘outside’ the club. You don’t earn points towards…I dunno how it works…extra emoticons or whatever is involved. I don’t really get into that stuff. The point is…almost everyone does, and although I don’t get the steam version, I admit I am totally obsessed with my Battlefield 4 player stats.

By comparison the HMRC (Her Majesty’s revenue and customs, believe it or not), who we pay our taxes to, is a fucking amateur. Do you now what you get in return for paying your corporation tax? even if its a big phat sum? NOTHING. Sometimes you get a letter saying ‘we acknowledge receipt of your payment’. Thats it. I checked, and the word ‘thanks’ isn’t even on there. I get a ‘thanks’ when I buy a $1 game, but not if I hand over a pile of gold coins you could bury Smaug under.

Now sure, I know the tax pays for *good things*, and thats great, but why not remind me of this on pay-day? Why not send me a letter saying exactly how many nurses, doctors, police officers and so on I have helped to fund. Why not make the letter a nice glossy thing with a picture of smiling public servants, and a breakdown of government spending? Why not give me a fucking steam achievement, is what I’m basically saying!

The UK government has a ‘nudge’ department, the only half-dozen people in government who understand behavioral economics, but clearly HMRC won’t talk to them. I’ve paid my full whack of corporation tax, every year, without any off-shoring nonsense, any ‘non-dom‘ status or any attempts to game the system. You would think that would earn me a nice little badge I could put on my website to announce that Positech Games is a proud 1st class corporate citizen, but nope. Frankly you only know I’m not a tax-dodging scheming ‘predatory capitalist’ because I’m typing this and you believe it. I don’t care if a company considers itself an ‘investor in people’, but I would care if they were paying their tax or not.

Behavioral economics is a thing. Can someone explain basic psychology, behavioral science and sales techniques to the people we pay our taxes to?

6 Responses to “Lets gamify paying taxes, or get valve to collect them.”