I recently showed off my latest game production Line at a big UK games show (EGX), and not long after than, I took a trip (my first ever) to Boston to meet up with some Boston devs and talk to some nice people from valve. I also had a look around the local Boston indie games festival event while I was there, and talked to a bunch of indies about various stuff. In-between this I visited the Boston tea party museum, which you kind of have to do if you are very English and in Boston right?

Now I am finally recovered from jet lag, and back working on cool new stuff for Production Line, I have time to reflect on the indie scene as I see it now in September 2018.

I think this is a good time to do this, as a number of people are talking about this article about the reality of indie game dev, and there has also been debate about this article, about the experience of some fellow indies (who also happened to be next to us last year at EGX). Its probably also worth mentioning that Limit theory’s developer seems to have quit the project.

yeah its not getting any easier, and I don’t see any immediate reason to believe it will. In theory, eventually enough indie developers go bankrupt in a saturated market so that the self-correcting methods of capitalism kick-in, people realize that its no different to writing a novel (in terms of success chances), and the people who are currently ‘chasing the indie dream’ get jobs in banking or business app development. In practice it seems that indie development is still seen as attractive enough that there is another decade or so of new entrants coming in to replace every developer who drops out when their finances run dry. I really cannot see the ‘number of games released on steam this week’ metric dropping a lot in the medium term.

Another potential solution or equilibrium would be a more even and less hit-driven distribution of revenue from stores could make indie devs more sustainable at the margins. Every RimWorld or Prison Architect, of for that matter every PubG is making so many bazillions of dollars of pure profit, that if it could be distributed over 100x as many games, there would be a lot more solvent developers and maybe a handful fewer multi-multi-millionaires on steam. Arguably that would be a good thing, but not something I think you can really force.

Ultimately there a few forces that are naturally causing the current state of affairs to persist, and I dont think any of them are evil, or corrupt, or bad per-se, they are just the reality.

Force #1: people want this lifestyle so much they are prepared to take unnecessary risks. That means the price is driven down. Its simple supply and demand, and because many people are as happy to live on noodles as a game developer than they would be to apply the same skills to biz-app development at a $90,000 salary… then the average developer is going to see their wage driven down. Thats simple supply/demand economics and that is not going to change.

Force #2: Barriers to entry have dropped hugely. We can argue the pros and cons of the $100 steam fee, but the simple fact is unity and similar engines & asset stores mean its easier to make a game than ever before. That vastly increases the pool of people able to compete in the market.

Force #3: There is a massive skill disparity in the range of ‘indie’ game developers. This is the one that requires more explanation:

A really AWESOME bricklayer may be able to lay bricks at double the rate of a bricklayer who learned the trade last week. Maybe even three times as fast. Thats awesome. But a really AWESOME programmer is likely 40-50 or even 100x as productive as a newcomer to programming. It sounds like bullshit but its true, and the sad thing is, you really need to HAVE that much experience before you truly appreciate this reality. The same is likely true for artists.

If you are a newcomer to programming, think of all the time you spend debugging, the time you spend googling the answer to something, the time you spend refactoring, the time you spend on skype or discord asking people for help, and then remove ALL of it, and thats how it is when you have coded *that kind of thing* 10 or 20 times already. Once you know what you are doing at a certain level, programming is just typing. I can create new user interface code for Production Line pretty much at the speed I can type this blog post, and to be frank, using whole tomatoes improved intellisense, its actually quicker for me than typing English. 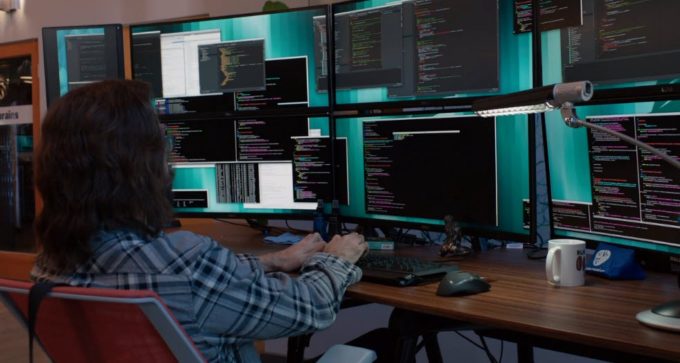 In many ways I am the *WORST CASE* scenario as a competing indie developer. I have 37 years coding experience, and 20 years indie dev experience. I learned to type before home computers even existed, and used to get a book and type out the text from the book on a manual typewriter *for fun* as a child. I’m married, and have no kids so I’m not constantly socializing or dating, and have zero distractions. I work from home in the countryside in a 100% distraction-free environment. I can afford the most comfortable chair imaginable, the fastest PC imaginable, I am healthy, I love my job, I have no boss, and no financial worries. Add to this… I have no major hobbies, I hate most TV, the majority of books I read for fun are about programming or business or marketing.

If you imagine designing a robot to take human form and churn out as much productivity as possible as an indie dev… its not *that* much better than me. The only things working against me are the fact that I guess I’m older than average so theoretically less energised? (I made a a developer blog video on Boxing day, so I cant see the lack of energy myself…)

Anyway my point is… I am your competition as an indie dev. You may not like to think like that, and I certainly like to be helpful to other indies, and encourage people, but the fact is, I exist and I’m making games 60 hours a week and I love it. I am not the only one. You are also trying out-code Chris Delay from introversion, Jonathan Blow, Jamie Cheng, Ryan Clark, and a bunch of other indies who have WAY more experience and WAY more technical ability than you (probably), simply because of age and time.

(This sounds horribly arrogant, but I’m not claiming to be any ‘better’ a person and certainly not innately any cleverer than anybody else. I’ve just done it a LONG time, and I am unusually single minded and focused. Essentially I’m tough competition due to time, age, and genes.)

..so what am i getting at here?

“35h work week. We measured the SCRUM points completed and was able to get the same amount of things done in 35h instead of the usual 40h. All while the stress number was staying the same or dropping. Everybody was actively encouraged to use this extra free time to see family or do exercise.” 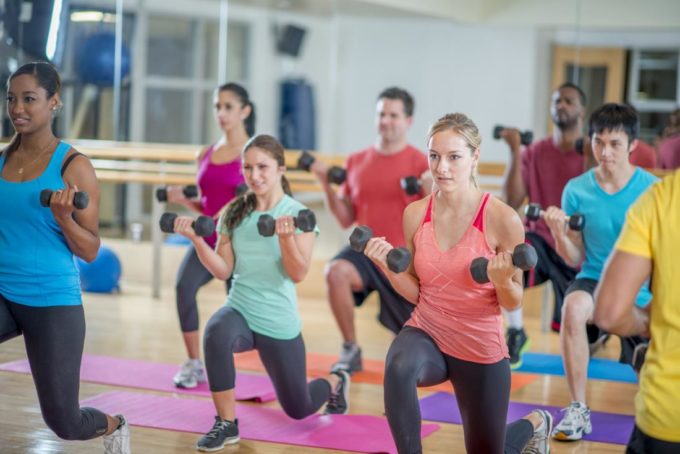 Which sounds GREAT and I wish the whole world was like that, but unfortunately it is not. They are indie devs, and competing in the free market with the rest of us. I’m not working 35 or even 40 hours, and never will ( I am too obsessed with my games), and by mere fact of being much older and more experienced than that team, I have a huge advantage. You cannot legislate that advantage away, nobody can make a solo indie dev who owns the company work less hard. The playing field is NOT level, and its not going to be.

So whats my answer to this problem?

I absolutely accept that I do not have one. It is, simply put, really fucking hard right now, and probably always will be. Music, Writing, Acting, game-dev, they all suffer from this problem. Too many people want to do it for everyone to end up with a great lifestyle, working conditions and standard of living. I absolutely understand why people would like indie game dev to pay (on average) like a normal 9-5 job with normal 9-5 hours, but this is not about to happen, sorry. If you expect gamers to ‘pay more’ to subsidize better working conditions for indie game devs, ask yourself when you demanded the option to pay an extra amount to spotify to support indie musicians.

HUGE disclaimer: If you work for someone else in a big company like EA/Ubisoft/Whoever else, then absolutely you should NOT be working > 40 hour weeks. I ROUTINELY went home dead on 6PM from my jobs in AAA and never got fired for it. Similarly, if you are a super-experienced developer in those same companies then you should FIGHT LIKE HELL to get the pay you deserve. Absolutely some coders should earn 10x what other coders earn, and if they wont pay you that, leave.

TL;DR: Indie dev is really hard. The experienced devs have an advantage. This sucks if you are new. This will not change.