How to be really bad at game development

I know we all have to start somewhere. I started with a game that looked like this: 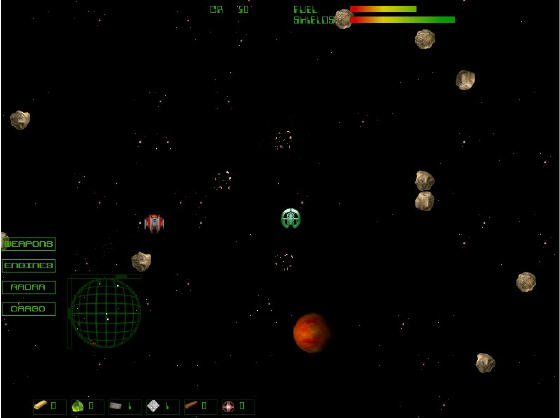 But that was 1997, unity didn’t exist, steam didn’t exist and buying games online was a no-no for most people. Plus I had a fairly well-paid day job working for an exciting it company in places like this: 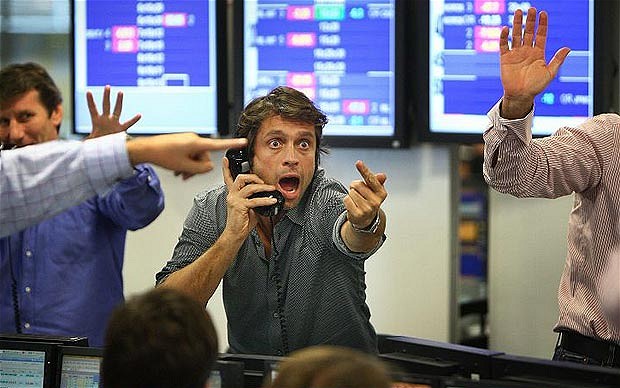 Times have changed. The competition is more global. More people have access to the internet, to unity, to computers fast enough to actually develop on. Plus Notch made everybody think you could become a billionaire from indie game dev, and now everybody wants to do it, despite endless horror stories of how people fail and lose money doing so.

So given all that…why do people keep making so many basic, obvious mistakes such as…

MISTAKE #1: Your game idea is bland.

You are a plucky hjero who has inherited a magic sword and will claim your rightful place as the king of la-la-land by defeating the evil prince doodad who is some relation to you. Blah Blah. Why don’t you just replace your whole plot with <INSERT HEROES JOURNEY HERE> and be done with it? Perhaps you have been really radical and made a game where you build a world out of blocks? or your character runs sideways and jumps over stuff and collects other stuff? Or maybe its a space strategy game where you build an empire, mine resources and research technology? RADICAL!  Peter Thiel has the right idea when he says competition kills profits. Seriously, WHY would I buy your space 4X instead of Galactic Civilisations 3?

MISTAKE #2: Your game will market itself.

No it won’t. Do you have ANY IDEA how many emails about new games land in the inboxes of the editors of Rock Paper Shotgun or Kotaku or similar sites? ANY IDEA how many offers of free games the popular youtubers get? Do you think they ignore all of them in preference to randomly googling ‘new indie game’ to try and find your opus? hint: no. 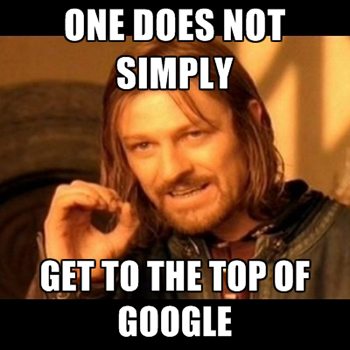 MISTAKE #3: Listen to the wrong advice.

Do you know whether or not you should charge $10 or $5 or $25? Whether you should bother with the smaller stores or not? whether you should advertise? and if so where? Whether its worth having your own website & domain? how about if steam achievements & trading cards are worth it? or if a mac port is a good ROI, or if you need a contract with your artist? I can tell you who knows the definitive answers to all your questions: THE INTERNET! Yes it’s true! random strangers on reddit and twitter are absolute experts on all these topics and will share the fruits of the careful peer-reviewed research with you. You can be 100% sure that they have powerful insights based on multiple experiments they carried out with their own hit games. hint: this is sarcasm. Take careful note who you listen to. And when a sentence starts with ‘everybody knows that…’, its likely bullshit. Smart people know that they don’t know anything for sure.

MISTAKE #4: Make what is easy.

Most of the post-mortems and reddit threads that start with ‘I made a game and it flopped badly’ contain the words ‘mobile’ or ‘retro’ or even ‘clone’. Its just simple economics that dictates that profits will drop to zero when there is no barrier to entry. If you don’t understand this, read up on it. When its very easy to use unity to make a generic side scroller game for mobile, guess what happens? the profits drop to the level where a kid with a laptop living in Vietnam can just about pay for his computer/internet connection/food. Food is cheap, and mum probably provides it anyway. If you cannot live on the income of a vietnamese teenager, then do not make a game a vietnamese teenager is going to be able to clone. (You *might* get lucky like flappy bird, but thats what it is: LUCK. You get better odds putting a bet on a roulette wheel.) Do you know why there are not dozens of Democracy 3 clones? Because it is crushingly hard to make a game like that. 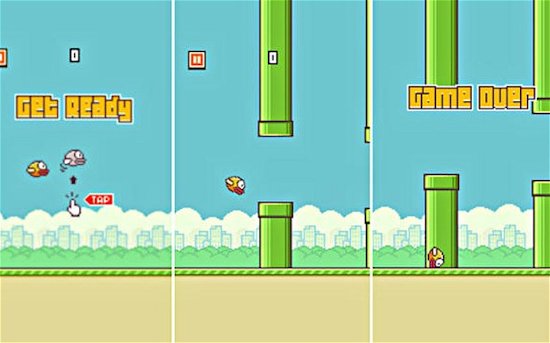 I worked at two big AAA studios. They were good ones, widely respected, makers of quality games, not cheap knock-off studios who churned out movie tie-ins. They were profitable and successful (for a while anyway :D). I enjoyed it, I found it fascinating, and I learned a lot.

I learned very very little about how to run a business and make a profit. I won’t bore you with my anecdote about the finance director saying ‘no cliff, we aren’t going to do what valve are doing. this steam idea of theirs wont go anywhere’, but suffice it to say I learned a lot about what not to do. Just because triple A studios rent an office doesn’t mean it makes sense for an indie. Just because they have a big team doesn’t mean you need one. They sent 6 people to every trades how in existence? that doesn’t mean you have to. Ask how successful indies do things, don’t think you can just copy AAA but do things smaller. Not everything scales down. 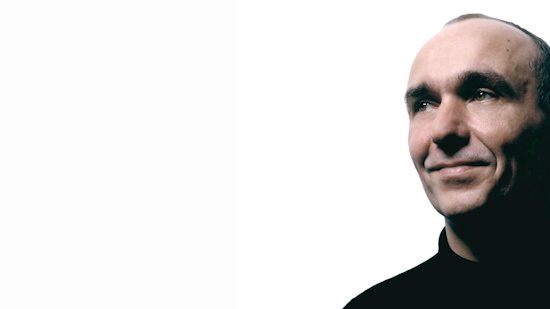 Obviously I don’t have all the answers. If I did, I’d be sat on a purpose-built island covered in wind turbines and shaped like the emblem of the klingon empire. I have, however been making indie games since 1997, and I’m still doing it. And I’ve done ok :D.

6 Responses to “How to be really bad at game development”