The Lone-wolf coder in a basement in Minsk.

I have a growing fear that the games industry, specifically the way indies are handled, treated, and reported, may be leaving a group of people behind. There are more indie devs now than ever before. I personally think we have an indie game crash coming. I see a lot of indie games that are unmarketable, unsellable, not viable as a commercial endeavor that supports a family. Yup, its great to be 20 years old and young and hip and hanging out in coffee shops with a laptop, and only needing money for coffee and wifi, but thats not a career, thats a hobby..

But regardless of inevitable indie crashes, I’m more concerned that game development, or rather indie-game development has become incredibly narrowly focused. If I was paid to enforce stereotypes for a tabloid newspaper, I’d probably say that all indie game developers are white, late-teens to twenties, english-speaking, liberal hipsters with iphones, who love breaking bad and game of thrones, who wear ‘ironic’ glasses, and spend a lot of time on social networking sites. They spend 25% of their time tweeting about cool game developers they have met and the other 75% of the time re-tweeting political/activist rants and memes. 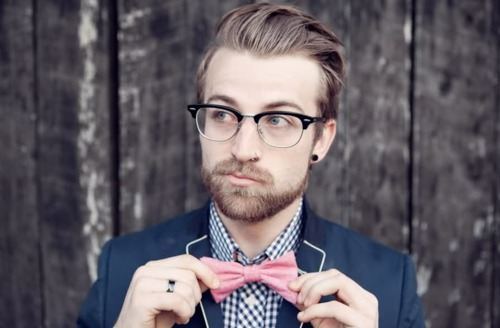 They are developing a mobile game, or an ipad game, and its a platformer, or a puzzle game, or a walking simulator. Their marketing budget is of course zero, because they are *that* anti-establishment. They wouldn’t dream of charging > $5 for their game, and they are sure that somehow they will become a millionaire by age 25. They have spent a lot more time hanging out with other indies or going to conferences than they have, or ever will do programming. Obviously they code in Java or C# or something even higher level, and obviously they use unity. Their business plan on PC is ‘steam’.

Now obviously that isn’t *that* true, it’s a stereotype, but it’s a bit more-true than is comfortable. And the reason this matters at all (I have nothing against platform games, twitter, unity, or anything in that list), is that any group that can be described like this immediately becomes a group that repels outsiders.

Oleg is a 52 year old divorced ex-welder from Minsk. He taught himself C++ from books, and does not know anyone else who is a programmer. He lives alone, in Minsk. He does not speak English. He is very hard working, and very good at business decisions. He is an exceptional programmer, and has a fantastic eye for game design. He has never been to the USA. His project is a highly innovative strategy game that is better than anything else currently available. 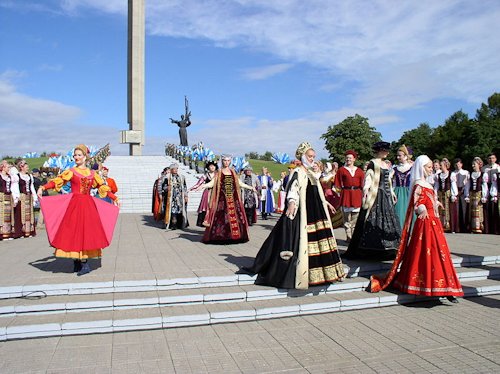 The problem is Oleg doesn’t stand much of a chance at indie parties, and more worryingly, I suspect doesn’t stand a chance in the indie press. The indie press have decided what indies are like, and Oleg isn’t one, or at least not one that they will write about, and they sure as fuck aren’t going to fly to misnk to meet the guy, nor are they likely to ever hear about him, and more importantly his amazing strategy game.
Why?

Because Soooooo much press coverage comes from game shows, where indie devs show and ‘pitch’ their games to the press. That relies on them being Charismatic, friendly, extrovert, confident English speakers. That is A TINY TINY TINY subset of humanity. (Also it doesn’t help that Oleg is fictional…). I figure your chances of getting attention for an indie game if you are a white liberal english-speaking 21 year old guy in san francisco are 100x that of oleg. Am I wrong?

Journalists, prove to me I am totally wrong. Show me all those big articles on amazing indie games by people who don’t speak English. I bet there are some fucking amazing games out there we aren’t hearing about.

30 Responses to “The Lone-wolf coder in a basement in Minsk.”