I was chatting recently to some other devs, and the topic of ‘return on investment’ and more relevantly, the time to recoup the initial investment came up. It occurred to me that the attitude that indie devs have to these values are very interesting, and often completely fucking mad.

Just to clarify how I’m thinking about these terms. Lets say you spend $200,000 to make your game, and after a year from when you commit that money, you have earned $220,000. The game then explodes and can never be sold again. You made a return-on investment, of 10% by getting that extra $20,000 back. That assumes you paid out the whole 200k on day 1, and had no access to any of that money.

If the game went on sale on day 1, and you get $200,000 back on day thirty, I’m saying the time to recoup your money there is one month, but note this is a ‘totally different thing to look at’. I think this is widely misunderstood. For example, one game may cost $200k, earn $50k a year and sell for a decade. Its time to recoup investment is a depressing 4 years, but in total you made $300k profit, and a ROI of 150% which is good. That is, however over ten years, so not as good as it sounds… Game two may cost the same $200k, make $300k in the first week, and then never sell a copy ever again. Thats a really quick and awesome profit, but in the long run…I’d prefer game one thanks… :D 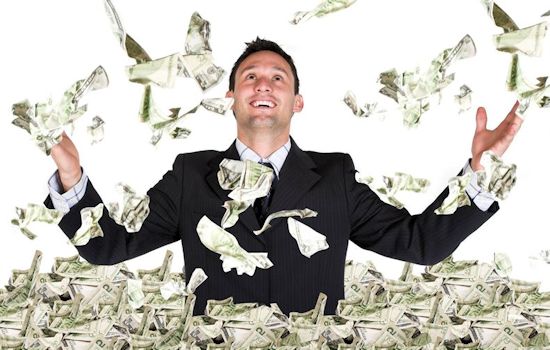 This is what makes looking at steam spy a bit problematic. What you really need in there is a ‘average income per day’ which for obvious bundling/price reasons is entirely inaccurate too, but at least it allows you to make vaguely sensible comparisons over time.

One of the reasons its important to keep these distinction is mind is that often the strategy that gives you the most immediately pleasing result may be in your worst interest. If we go back to our hypothetical $200k game again, and imagine the decision process when it comes to launch discounts or pricing… Arguably game one was priced too high, it didn’t sell that well, didn’t get into the charts, it bumbled along as a failure. for THREE YEARS after that game shipped, you have to admit to your parents each Christmas that no..the game has still made a loss… 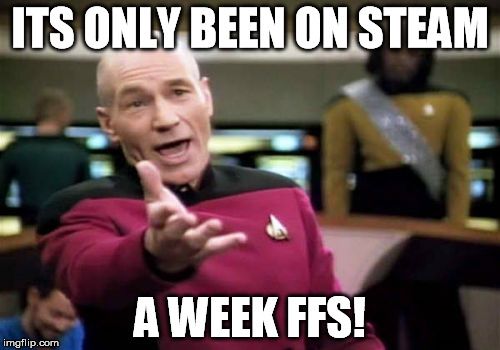 Meanwhile game two sold like gangbusters on the first day. WOOHOO! it was maybe a bit under-priced…but who cares. It made its money back and then some profit in a WEEK! OMG riches await, order a ferrari… Except, we may have priced it hilariously too low. Literally everyone even vaguely interested in the game now has it, and paid $1 for it. In the long run, despite us enjoying a smug Christmas meal this year…we will eventually find ourselves at a bus stop in the rain when game developer #1 roars past us in his Ferrari bought in year eight.

Ok, so is this a real issue? and do people make this mistake? I think it is, and they do. A lot of new indie developers are YOUNG. Its just pure maths. to an eighteen year old, the idea of earning money over a ten year period is kinda unappealing, thats like 55% of your whole life AGAIN. To someone who is 45, 10 years is just 22%. I can handle that. In other words, if I’m older than you, I am probably better at thinking longer term.

This whole topic came up because it occurred to me that breaking even in a month on an indie game is seen as ‘average’, which is insane. When you invest in a solar farm or wind farm, you are looking at breaking even within five to eight years. Five years would be AWESOME. Games have a long tail, and its sensible to think of them as long term investments, not one-night stands.